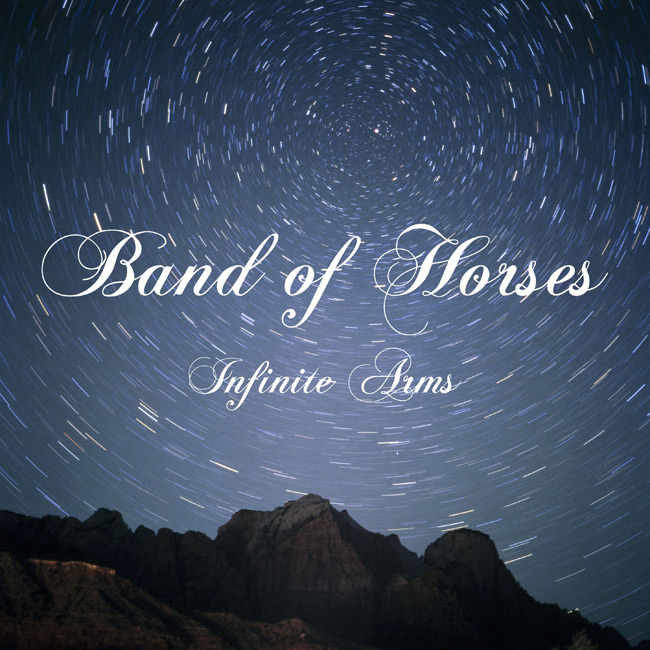 I once traded a ’62 Gibson Melody Maker guitar for a ’63 Ford Falcon station wagon.

It was one of those somewhat regrettable deals that occurred more out of the fact that I had a crush on the car’s owner. In catching up with her recently (after more than ten years), I inquired about what happened to the guitar — only to discover that she had sold it to a (now former) member of Band of Horses.

Funny what happens to the objects around us. They have a rich history, and just as often, their own secret future.

Long before the breakout performance of “The Funeral” on The Late Show with David Letterman (not to mention having a track on The Twilight Saga: Eclipse soundtrack), Band of Horses frontman Ben Bridwell rose out of the ashes of a little Seattle band called Carissa’s Wierd. I had the fortunate experience to stumble into a Carissa’s Wierd show years ago at SXSW, purchasing their Songs About Leaving album on the spot. It’s a wonderfully dark punch to the gut — and one that Band of Horses fans should not miss, despite Bridwell’s role being limited to drums and bass guitar. (Mat Brooke, who formed Band of Horses with Bridwell before leaving to start Grand Archives, handled singing duties for Carissa’s Wierd with Jenn Ghetto of S.) 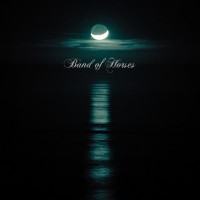 Infinite Arms of course continues the melodic alt-country haze of Cease To Begin and Everything All The Time. While there are no particular surprises, Infinite Arms favors the band’s southern rock soul instead of their more atmospheric efforts. Each song conveys its own deep and detailed story, perhaps reflecting a more refined and mature approach to songwriting. Catchy tracks such as “Laredo” and “On My Way Back Home” bring you coming back for more. 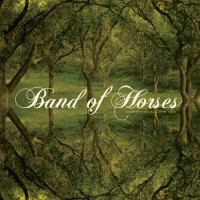 I love it when a band keeps continuity of design elements across multiple records, and Band of Horses has done just this with their three full-length albums. Despite significant line-up changes, the Polonaise font has been a consistent script for the band’s name. Designed by Phil Martin, it provides an elegant fit with Christopher Wilson’s photography used on their album covers (two out of three images being of the night sky).

Mark Simonson conducted an amazing interview with Phil Martin in 2004, just before Martin’s death the following year. A bit of history from Simonson:

“In 1969, Martin founded Alphabet Innovations and, in 1974, TypeSpectra. These companies designed and produced over 400 film fonts for use in the VGC Photo Typositor, a machine for setting headline type. Later, some of these typefaces were licensed for use with text setting machines, and many of them are seeing new life as digital fonts through the efforts of Steve Jackaman of Red Rooster and others (including me).”

Martin was a very interesting character, having also worked as a cartoonist and radio comedian. He even occasionally performed as a lounge singer. After all, this is the man that brought us Helvetica Flair. Concerning typographic purists and his playfulness, Martin commented in his interview with Simonson:

“I was accused of typographic incest before my first year of innovations was over. (‘Inzest’ in German, according to my translator Herr Kramm.) The angry typographers who missed out on getting my franchise called Alphabet Innovations, Alphabet Imitations. If you don’t like my Helvetica Flair, just term me the Marquis de Sade of letterforms.”

I wonder if anyone in Band of Horses realizes that the type designer of their preferred font sometimes performed as a lounge singer.

Regardless, I’m sure they would approve.