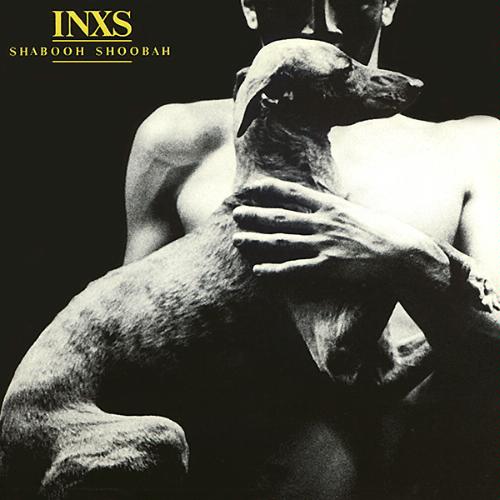 Let’s face it. There is quite a bit of saxophone on this 1982 release, the third album from Australia’s INXS. And much like that piece of fruit you left too long in the refrigerator drawer, not all of the sax solos have, uh… aged particularly well. However, such is the case with many of my favorite bands from the 80s (The Psychedelic Furs come directly to mind) — therefore let us not judge a work too harshly outside its own time. Because there are certain hits that transcend, timeless and undeniable regardless of instrumentation, and such is very much the case on Shabooh Shoobah. Thanks in part to the current 80s revival in some indie circles, tracks such as “The One Thing” and “Don’t Change” are as fresh as ever on what many consider to be a lost record of the decade.


“The One Thing,” “Soul Mistake” and “To Look At You” were actually featured on the soundtrack for the 1984 film Reckless (starring Daryl Hannah and Aidan Quinn), helping to expose the band to North American listeners.

Regarding the typography, the all-caps of Shabooh Shoobah are recognized as Times New Roman Bold (the band’s name at top-left, with some nice kerning to bring the letters “N,” “X” and “S” together). Les covered much of its history in the previous post, so I won’t delve too much there — except to point out that Nimbus Roman, URW’s version of Times New Roman, was released the same year this record came out.

Photographer Grant Mathews and singer Michael Hutchence are credited with the cover concept, which no doubt reinforces INXS’s sexually-charged themes. Today, the cover image feels almost Kubrick-esque with its exposed male torso, dog and mask. These visual elements and the golden text color bring about an archaic and classic vibe, attempting a sort of permanence that the band would struggle towards for years — cut short by Michael Hutchence’s tragic death in 1997.

And out of respect for his passing, we’re going to pretend a certain reality television show named “Rock Star: INXS” never happened. Because it damn well shouldn’t have.