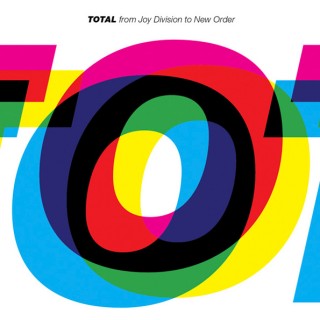 It’s always been very hard to separate the music of either band from their sleeve art. Peter Saville, a dominating influence in the world of design, crafted a minimal, highbrow ethic for both bands. Saville returned with longtime collaborator, Howard Wakefield for TOTAL. We recently had the opportunity to speak with Wakefield about TOTAL, typography and working with Peter Saville.
END_OF_DOCUMENT_TOKEN_TO_BE_REPLACED 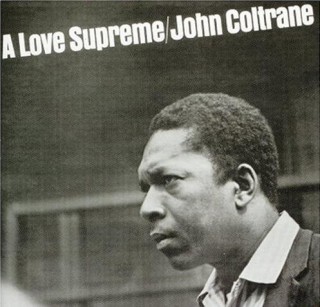 I discovered John Coltrane about the same time I discovered Jack Kerouac. I’m pretty sure it was the summer between my sophomore and junior year. They seemed to go together seamlessly, Blue Train was my soundtrack to On The Road and it made sense to me, the restless teen I was — looking to, you know, burn like a “fabulous yellow roman candle.” Coltrane’s music always made me think that the saxophonist may have well been one of those kinds of people Kerouac talked about “ambling after”, one of those, “mad to live, mad to talk, mad to be saved…” The intensity of recordings definitely felt that way.
END_OF_DOCUMENT_TOKEN_TO_BE_REPLACED 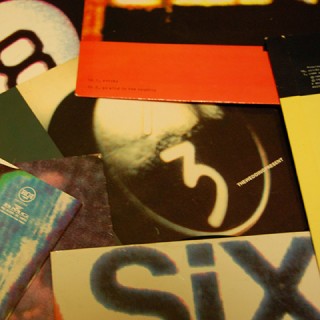 Leeds’ The Wedding Present recently wrapped up a North American tour to celebrate the 21st anniversary of Bizarro, their first full-length for RCA (released in October of 1989). Full of fast, jangly, mostly three-chord progressions — it laid a dynamic and melodic foundation that David Gedge would perfect on the masterpiece that is 1991’s Seamonsters. Recorded in under ten days with Steve Albini, Seamonsters’ success within indie circles allowed the band to then experiment with their release format. In 1992, they put out a series of impressive 7″ singles rather presumptuously titled, The Hit Parade. From Wikipedia:
END_OF_DOCUMENT_TOKEN_TO_BE_REPLACED 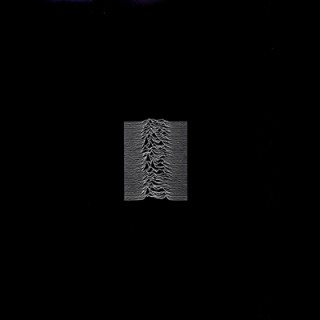 The way I see it, you may as well get the icons out of the way right at the beginning. And this album is chock full of icons. From Peter Saville‘s minimalist package design to the frontman Ian Curtis’ enigmatic presence, Joy Division’s debut album Unknown Pleasures pretty much has it going on. And let’s face it, is there anything cooler than the white illustration on the front? Take that, mix in the single “Love Will Tear Us Apart,” and the whole thing kind of exists in a haze of unapproachable cool.
END_OF_DOCUMENT_TOKEN_TO_BE_REPLACED 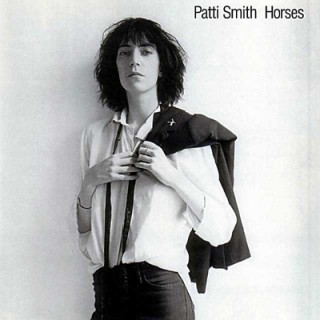 I know that Robert Mapplethorpe‘s famous portrait of a young Patti Smith is the star of this show, but I love how the understated Helvetica Condensed complements the beauty and simplicity of the photo and the raw and glorious music that made this debut such a seminal classic.
END_OF_DOCUMENT_TOKEN_TO_BE_REPLACED