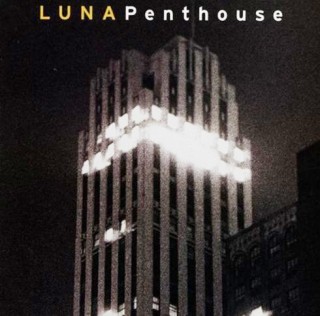 Dean Wareham, the frontman for Luna, spent well over a decade perfecting his craft before he recorded the dream pop masterpiece Penthouse. A New-Zealand-born New Yorker, Wareham began his career in earnest with the seminal Galaxie 500, a three-piece that predated and prefigured the shoegaze movement. But Wareham had ambitions beyond their modest, but enviable, success. Luna was his next project and three records in, he and his bandmates hit creative gold with their paean to New York and moody nightlife, though not much gold apparently in the way of record sales. Regardless, it was a critical success and Rolling Stone put it in their top 100 albums of the 90s.
END_OF_DOCUMENT_TOKEN_TO_BE_REPLACED