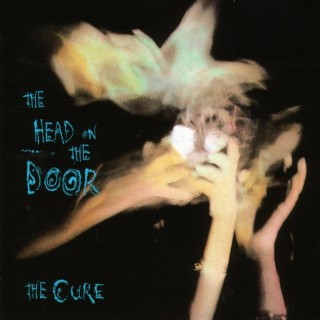 Editor’s Note: We were thrilled when writer, photographer and all-around badass Linda Park accepted our invite to be a guest contributor. She’s worked in the music industry for longer than she’ll allow us to mention, tour managing famous bands and working on events such as SXSW. But mostly, she “tells it like it is” like no one else. Catch more of her talents and grains of wisdom at Afraid of the Park and Into the Great Wide Open.

When Shawn asked me to do a post for Rock That Font, well of course I was excited because anyone asking me to write anything is pretty groovy and sure, I like music and design. I am not, however, a super smart font nerd so it became ponderous, what record to discuss.

END_OF_DOCUMENT_TOKEN_TO_BE_REPLACED 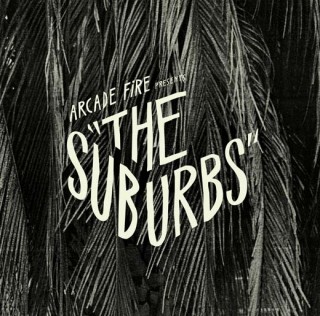 After having lived with The Suburbs for a couple months, I can firmly place it in my short list of favorite long players of the year, with its themes of isolation and suburban despair and the sleeve-worn musical influences that bubble to the surface. Not, possibly, as immediately accessible as either of Arcade Fire’s previous offerings, my appreciation of this current collection of songs was a slow burn, with a couple of false starts in there. In the end, it was the noise-soaked melodies that won me over, not necessarily the darker ideas of suburban ennui and apocalyptic sprawl.
END_OF_DOCUMENT_TOKEN_TO_BE_REPLACED